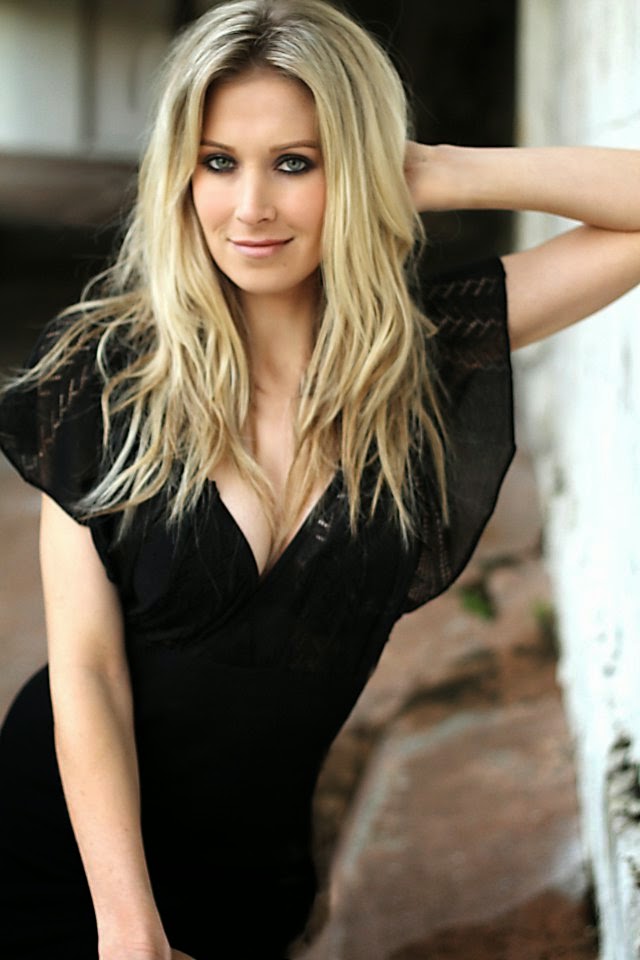 In what appears to be a very odd, and detailed, legal filing that has little merit, Johnny Manziel was sued for $25 million for sexual harassment. There are allegations of improper hot dog bun use, a "Long John Silvers" nickname and penis enlargement.

Johnny Manziel is the subject of a $25 million lawsuit, alleging the former Texas A&M and current Cleveland Browns quarterback has engaged Samantha Schacher repeatedly in sexual harassment over the course of months. In the brief, which was filed in Florida because of course, a woman alleges Manziel was sending her "naked selfies" and calling her non-stop on her Samsung phone, among other odd and specifically detailed things.

The lawsuit was filed under Samantha Schacher's name and lists an address that matches that of CNN in Atlanta, though that doesn't necessarily mean it was filed by her. It was also filed in Florida against a man living in Texas (now Cleveland) by a woman listing a Georgia address. We've reached out to Schacher's agent, publicist and CNN, but have yet to hear back.
READ THE BIZARRE AND HILARIOUS COMPLAINT HERE