From Redstate: The Latest Liberal Lie.

Friends, Our liberal opponents are at it again. Now they are trying to claim that Indiana Republican senate candidate Richard Mourdock somehow believes God wants women to be raped. Mourdock has responded: "That's not even close to what I said. What I said is that God creates life." But no matter: liberal outlets like The Daily Kos, ThinkProgress and The Huffington Post are all trying to sink Mourdock's candidacy in the 11th-hour and distract from the real issues. It's going to take an immediate, emergency infusion of funds to help Mourdock overcome the last-minute lies of liberal activists. That's why I'm asking you to immediately give $20, $40 or even $80 to the REDSTATE SLATE of candidates, including Richard Mourdock, right now. Other candidates on the REDSTATE SLATE need your help right now. Everything hangs in the balance. Josh Mandel, Republican senate candidate in Ohio, is engaged in the fight of his life to defeat his opponent Sherrod Brown and help Mitt Romney win this make-or-break swing state. A win for Josh Mandel will help cement a win for Mitt Romney and will help us defeat Barack Obama. Can I rely on your support at the level of $50, $25 or even just $15 today? Donate to the REDSTATE SLATE of conservative candidates right away. Need any further convincing? Just spend some time online learning about conservative powerhouse Ted Cruz, Republican senate candidate in Texas, who is also supported by our REDSTATE SLATE fundraiser. We need powerful voices like his in the U.S. Senate as soon as possible. We don't have any time to waste. As I said, everything hangs in the balance. Help tip the scales towards the RIGHT side! Less than two weeks to go, P.S. The REDSTATE SLATE of candidates has been hand-picked to ensure the strongest possible conservative voices represent us in Washington. Please forego eating out once this week and donate the money saved to these critical races today! The future of our country and conservatism hangs in the balance.
Posted by Unknown at 12:24 PM No comments:

This book will change your life! I read it in 2 days.

I had the pleasure of getting Rhonda Byrnes book "The Secret". This is a must read for anybody!! Get it now and read it cover to cover. I did in 2 days.
Posted by Unknown at 8:31 PM No comments:

Earlier this month, the Minister Louis Farrakhan delivered advice to President Barack Obama during a fiery speech in Charlotte, North Carolina. In a follow-up address entitled, “Guidance for Our President & Our Nation: Part II,” the leader of the Nation of Islam continued his rhetoric, taking aim at Republican presidential candidate Mitt Romney and labeling American exceptionalism an “exceptional lie.” READ MORE
Posted by Unknown at 6:29 PM No comments: 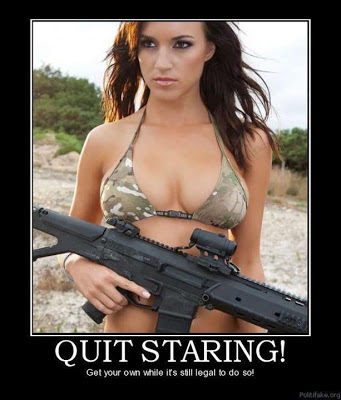 Posted by Unknown at 1:24 AM No comments:

Lining up for Obamaphones in Reading, Pennsylvania 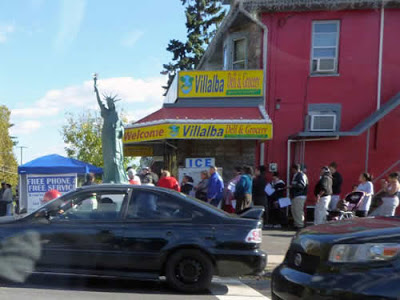 Posted by Unknown at 9:38 PM No comments:

Get this Book by Ed Diener!! It's the Ed Diener, psychology dr Happiness
Posted by Unknown at 11:24 PM No comments:

Just got this book in today, Highly recommended.

Posted by Unknown at 7:29 PM No comments: